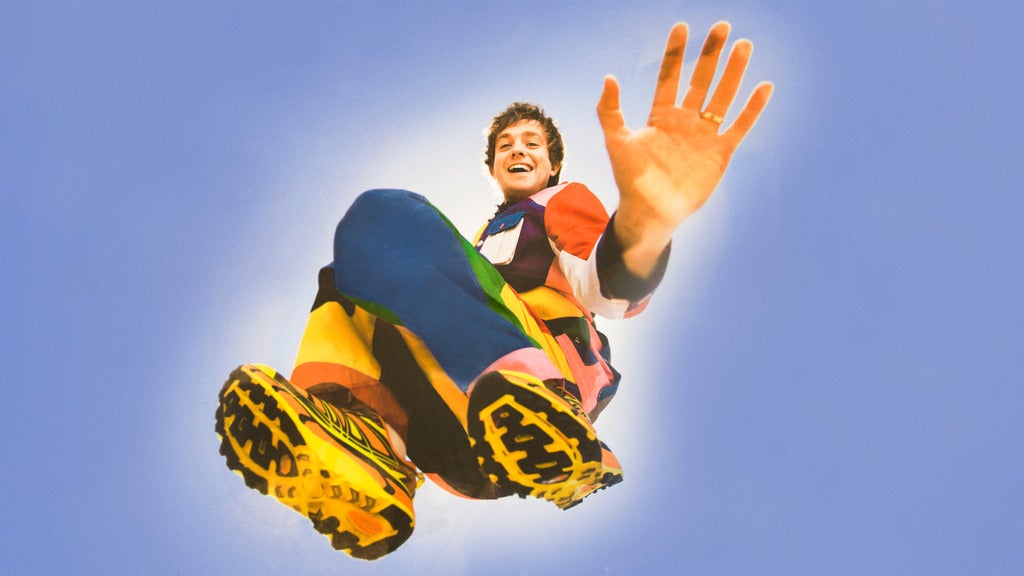 Announced alongside “Then It All Goes Away”, Dayglow’s new album People in Motion continues Sloan Struble’s joyous quest to create music that makes people feel good. End to end, these 10 tracks—conceptualized, written, played, and produced by Struble—are delightfully pure manifestations of Struble’s desire to offer someone something to love. “I make music because I love making it,” said Struble. “I just love recording and producing.” That’s the inarguable takeaway of People in Motion, a record about finding something you love and singing about it out loud.

Since Dayglow burst onto the scene, Struble has toured the globe—selling out his North American headline tour, a slew of UK/EU dates, and gracing the world’s biggest festival stages. He’s appeared on The Tonight Show with Jimmy Fallon, The Late Show with Stephen Colbert, and the iconic Austin City Limits on PBS, a highlight for the Austin native. Around the world Dayglow has been streamed over a billion times. His single “Can I Call You Tonight,” from debut record Fuzzybrain, went RIAA Platinum, earning the title of 2020’s biggest independent Alternative Hit. The song hit #2 at both US Alternative and Triple A radio. Touting a hard-won and palpable sincerity, Dayglow’s sophomore album Harmony House picked up right where Fuzzybrain left off.

The year ahead will see Dayglow continue to reach new highs with a confirmed world tour and more festival spots including Bonnaroo, Firefly, Outside Lands, Reading & Leeds and more.