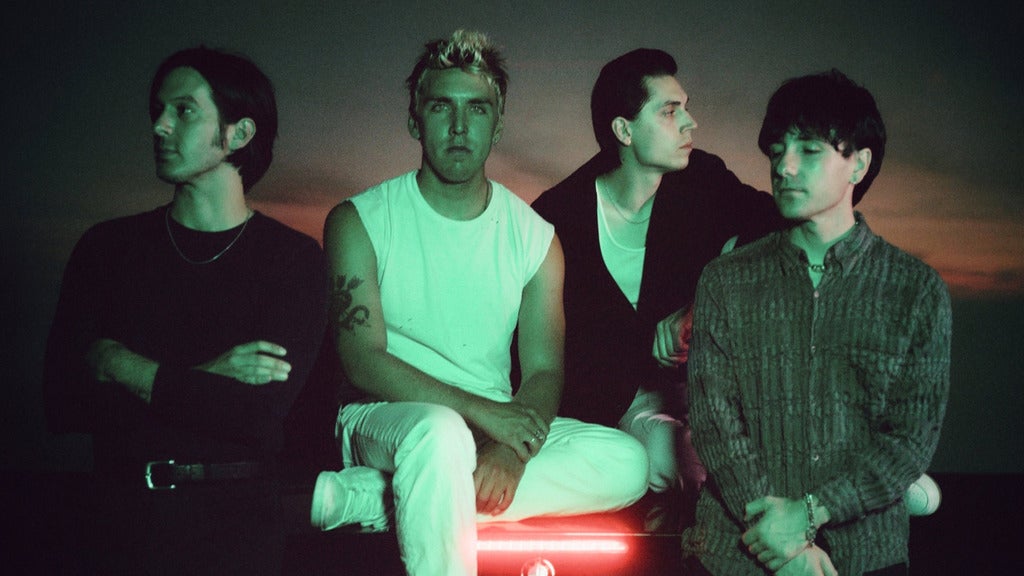 Los Angeles indie rock combo Bad Suns found success with their 2014 debut Language & Perspective, which fused vivid, modern indie rock hooks with classic post-punk influences. After two records on the Vagrant label, the quartet signed with Epitaph to release 2019's Mystic Truth and 2022's Apocalypse Whenever. Transpose EP Comprising vocalist Christo Bowman, drummer Miles Morris, guitarist Ray Libby, and bassist Gavin Bennett, Bad Suns formed in 2012 in Woodland Hills, California. The bandmembers were all relatively young, ranging in age from 19 to 22, but took cues for their sound from '70s and '80s post-punk pioneers like the Cure and Elvis Costello. Blending the angsty songwriting influences from those legends with a brighter, more contemporary hook-heavy indie rock sound, Bad Suns' debut single, "Cardiac Arrest," went viral in 2013, leading to a deal with Vagrant Records and the 2014 release of the Transpose EP. Working with producer Eric Palmquist (Wavves, the Mars Volta), the band issued their full-length debut, Language & Perspective, later that summer and it reached number 24 on the Billboard Top 200. A tour with the 1975 and appearances at festivals like SXSW and Coachella followed as they readied their next album, again enlisting Palmquist to produce. Disappear Here arrived in September 2016 and made a decent run at the charts, this time reaching number 109. Early the following year, the release of the single "This Was a Home Once" was followed by the news that Bad Suns had switched from Vagrant to Epitaph. A second single, "Away We Go," appeared in 2018 in advance of their third album, Mystic Truth, which was released in early 2019. During 2020 and early 2021, Bad Suns released a string of singles, including "Baby Blue Shades" and "When the World Was Mine," ahead of their cinematic fourth album, Apocalypse Whenever. Produced by longtime collaborator Eric Palmquist, the LP appeared in January 2022.
We use cookies on our website to give you the most relevant experience by remembering your preferences and repeat visits. By clicking “Accept”, you consent to the use of ALL the cookies. However, you may visit "Cookie Settings" to provide a controlled consent.
PRIVACY POLICYCookie SettingsACCEPT
Privacy & Cookies Policy