Roots music legends, Dave Alvin and Jimmie Dale Gilmore, have been friends for 30 years, but only recently realizes they had never played music with each other before. So in 2017, Grammy winner Alvin and Grammy nominee Gilmore decided to hit the highway to swap songs, tell stories, and share their life experiences.   Though Texas born Gilmore was twice named Country Artist of the Year by Rolling Stone, and California native Alvin first came to fame in the hard rocking rhythm and blues band The Blasters, they discovered that their musical roots in old blues and folk music are exactly the same. In these spontaneous shows, audiences enjoyed classic original compositions from the two, and also songs from a wide spectrum of songwriters and styles - from Merle Haggard to Sam Cooke to the Young Bloods. Mutually energized and inspired by these performances, Dave and Jimmie agreed to hit the road again ..... this time with a full band, an album, Downey to Lubbock and some new stories to share.     ABOUT Mark Insley  LISTEN Born and raised in the Great Plains, Mark Insley was influenced by everything from “ Hank to  Hendrix”. After spending a few years living in a teepee in Northern New Mexico, Insley moved  to California and cut his teeth in the grueling L.A. club scene.  His first release Good Country Junk featured Grammy award winning producer Pete Anderson,  and multi instrumentalist wizard Greg Leisz.  His second release Tucson, explored a grittier and darker sound, and featured Tony Gilkyson,  and Rick Shea. Produced and recorded by Paul Dugre, the album spent ten weeks in the top  ten on the Americana music chart at a time the majors were muscling in.   Insleys third release Supermodel, continued the same tone, and featured many of the same  stellar group of musicians.   After relocating to Tucson, he began his exploration of the “ Sound of the desert”, and became  immersed in the southern Arizona music community.  His latest release, Ten Cent Redemption, was recorded hastily in March of 2020. Recorded  directly to two track tape, the entire album was cut live in 5 hours.   Insley sings from experience and it shows. The songs are stories, told by someone who has  lived them. 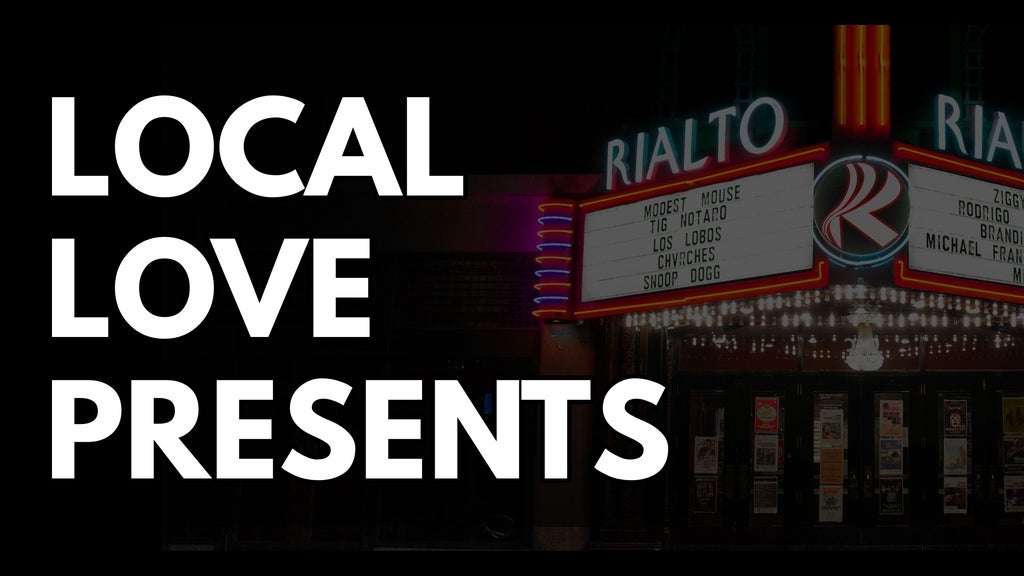 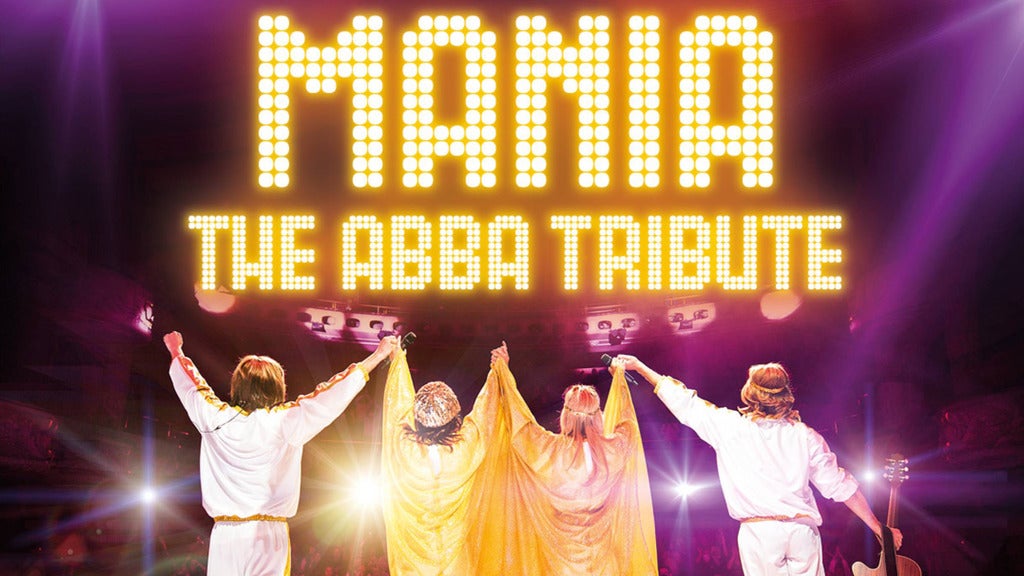 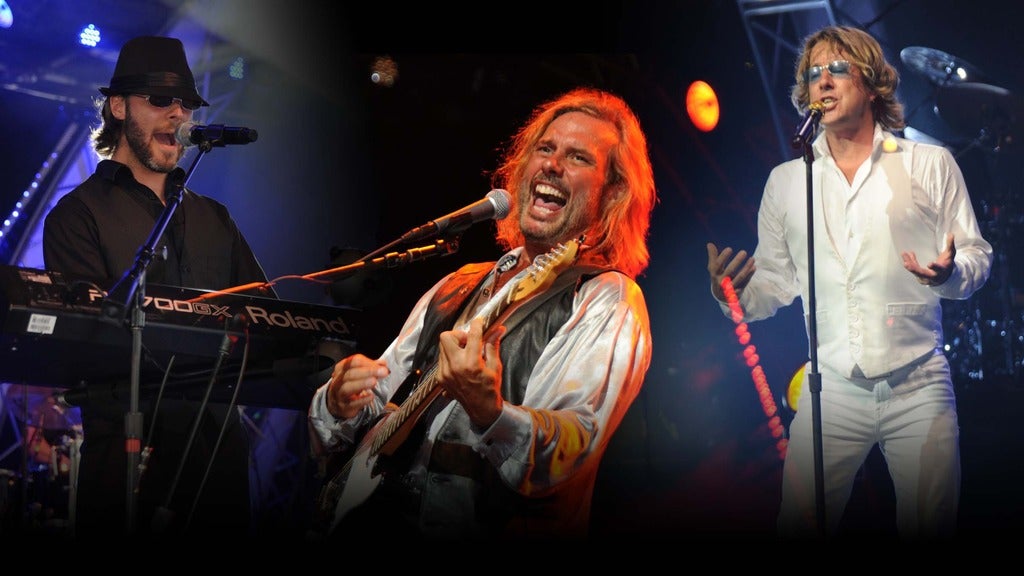 Stayin' Alive: One Night of the Bee Gees
DAVE ALVIN & JIMMIE DALE GILMORE WITH THE GUILTY ONES
Buy Tickets
We use cookies on our website to give you the most relevant experience by remembering your preferences and repeat visits. By clicking “Accept”, you consent to the use of ALL the cookies. However, you may visit "Cookie Settings" to provide a controlled consent.
PRIVACY POLICYCookie SettingsACCEPT
Privacy & Cookies Policy