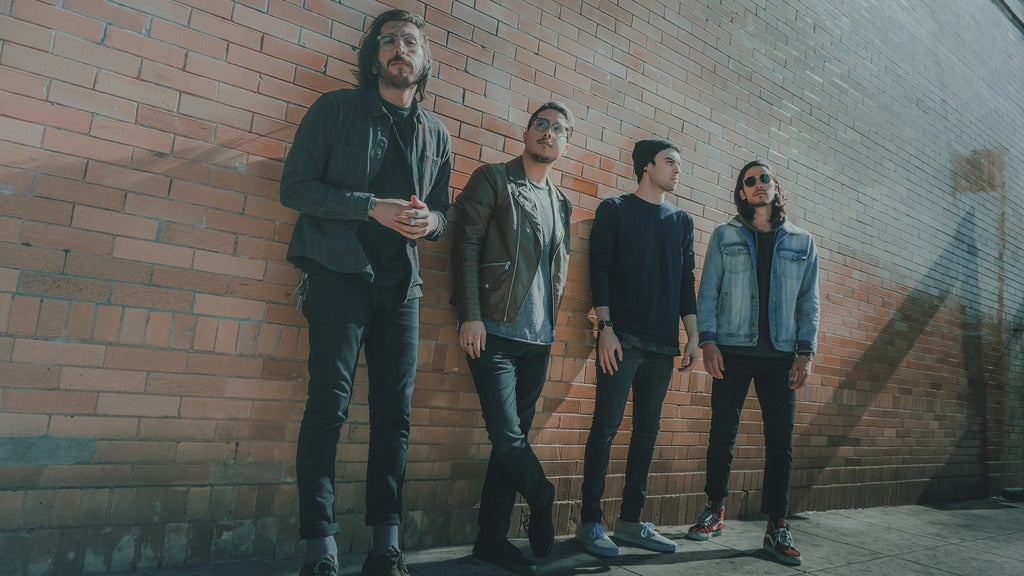 Dayseeker is a 4-piece Rock/Metal band from Southern California formed in 2012. They are signed with Spinefarm Records, a subsidiary of Universal Music Group. On December 15, 2016, the band announced their departure from InVogue Records and that they had signed with Spinefarm Records. Shortly after, they announced a US tour with headliner Silent Planet, along with Ghost Key and Hail the Sun, which began in February 2017. A year after the release of Origin, Dayseeker announced a new full-length album set to release in 2017. The album, Dreaming Is Sinking / Waking Is Rising, was released by Spinefarm on July 14, 2017. Since the release of Dreaming Is Sinking / Waking Is Rising the band has been touring relentlessly countrywide and building a strong profile. The record sold just shy of 2,000 copies in their first week, earning them some impressive debut charting positions amongst hard rock and new artists. In Summer 2017, they embarked on a tour with The Color Morale and The Plot In You. Followed by that tour, they supported a tour with Oceans Ate Alaska and with Ice Nine Kills to close out their year.

Spinefarm will be releasing a deluxe version of Dreaming Is Sinking / Waking Is Rising in 2018 featuring some stripped down versions of a few tracks and an additional cover track.