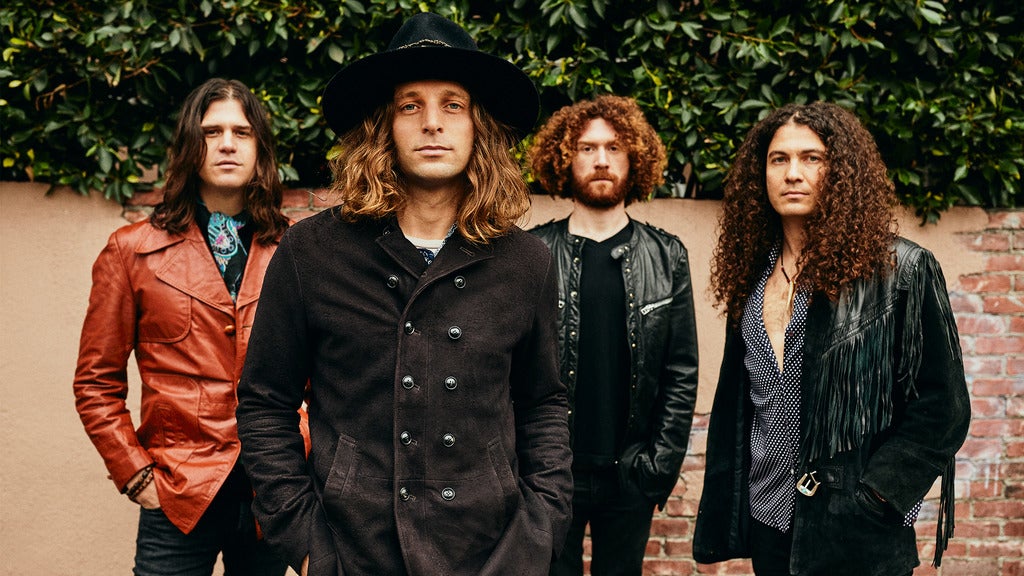 Some musicians take a while to build an audience and connect with fans. For the Los Angeles-based quartet Dirty Honey, success came right out of the gate...   Released in March 2019, the band’s debut single, “When I’m Gone,” became the first song by an unsigned artist to reach No. 1 on Billboard’s Mainstream Rock chart. Their second single, “Rolling 7s,” went into the Top 5. Dirty Honey opened for The Who, Guns ’N Roses, Slash and Alter Bridge, and was the “must-see” at major rock festivals such as Rocklahoma, Louder Than Life, Heavy MTL, and Epicenter. On their first U.S. headline tour, the band sold out every date.   The band (Marc LaBelle/vocals, John Notto/guitar, Justin Smolian/bass, and Corey Coverstone/drums) worked again with producer Nick DiDia (Rage Against the Machine, Pearl Jam) on their self-titled album that captures the lightning-in-a-bottle dynamics and energy of their live sound. The new Dirty Honey upcoming album indeed builds on the band’s output to date, driven by the smoking lead single “California Dreamin'” that muses about life’s ebbs and flows, even in paradise. With airtight songwriting that plays up their strengths: sexy, bluesy, nasty rock’n’roll, melodic hard rock, and soulful ‘70s blues-rock.   Dirty Honey is about to take 2022 by storm.