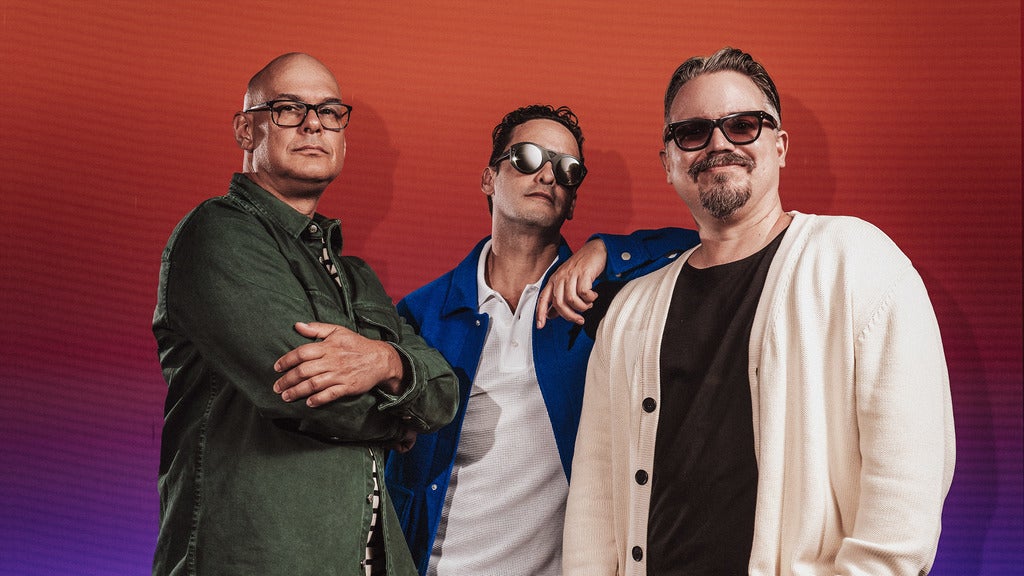 The band´s name comes from the television show “Human Values” by Venezuelan historian Arturo Uslar Pietri, which remained in the air for two decades, where he always dedicated the show to his “Invisible Friends” refering to the audience. His record debut came in 1995 with the release of “A Typical and Autoctonal Venezuelan Dance Band”. Little by little, the band consolidated its local fame by staying on tour until 1996. It is in this year that David Byrne, while shopping at a record store in New York, accidentally finds one of the copies left by Los Amigos on consignment and immediately begins the process of conversations that led to signing them for his record label “Luaka Bop”. After months of conversations, pre-production and production, in 1998 they released their first album for the label of the former Talking Heads, “The New Sound of the Venezuelan Gozadera”, produced by Andrés Levín, which had hits like “Ponerte en Cuatro”, “Sexy” and “Disco Anal”. Two years later the band moves to the city of San Francisco for 2 months to record their next album and it is at this time that the band is considering the possibility of moving permanently to the United States to continue their career. At the end of 2000 they put on sale their third album “Arepa 3000: A Venezuelan Journey Into Space” produced by Phillip Steir which is nominated for a Grammy Award and a Latin Grammy. Of this disc they leave subjects like “Cuchi Cuchi” and “The Neighbor”. After almost a year of planning, the band decided to move to New York City on January 23, 2001. During their first year in the city, Los Amigos began a friendly and working relationship with the legends of the dance world “Masters At Work” which leads them to enter the studio in early 2002 to record what would be their fourth album. “The Venezuelan Zinga Son, Vol. 1” produced by Masters At Work, is published in Venezuela in 2003 and in the United States in 2004 and that same year they are nominated for a Latin Grammy in the category of Best Alternative Latin Album. Being their most mature album according to the criterion of many fans, Los Amigos achieve an impeccable and unique sound and include songs of more than 8 minutes with long instrumental sections, remembering the great recordings that were made in the 70s and 80s. In 2006, Los Amigos Invisibles ended their contract with the Luaka Bop label and independently edited their album “Superpop Venezuela”. This album is a collection of Venezuelan songs from the 60s, 70s and 80s. This album is nominated for a Grammy in the category “Best Latin Rock, Alternative or Urban Album”. This would be their 2nd nomination to the American Grammys. In 2008 they released their first album and live DVD called “En una noche tan linda como esta” and began the process of recording their 6th studio album. “Comercial” (Eng: “Commercial”) goes on sale in 2009 and Los Amigos Invisibles is nominated for its 3rd Latin Grammy. On Thursday, November 5, at a ceremony held in the city of Las Vegas, Los Amigos Invisibles win their first Latin Grammy. “Repeat After Me”, their 7th studio album, released in 2013. It earned the band the Latin Grammy nominations for Best Latin / Alternative Rock Album and for Best Packaging Design. In 2015 fans of Los Amigos Invisibles enjoyed a CD/DVD recorded in Mexico City that included versions of their greatest hits in bolero, reggae, bossa nova, cha cha chá and other rhythms. To achieve this concept, the Venezuelan band used new instruments and invited important musicians from the Latin American music scene to participate. Natalia Lafourcade, Alex Syntek, Jay de la Cueva (Moderatto), Venezuelan Mariana Vega, Gil Cerezo (Kinky), a Brazilian percussion group and a string quartet. Los Amigos Invisibles closed 2015 with more than 50 concerts in 10 different countries. In 2016, accompanied by artists of the likes of Carlos Vives, Santiago Cruz, Franco de Vita, Kany Garcia and Ricardo Montaner, Los Amigos Invisibles lead a record production directed by Sony US/Latin to honor one of the greats of music: Yordano Los Amigos Invisibles lead this record material entitled “El Tren de los Regresos”. On October 14, 2016 Los Amigos Invisibles published on all the platforms “Dame El Mambo”, the first single from their most recent album “El Paradise”, which came to light at the beginning of 2017. A cocktail of great international producers with surprising collaborations. Currently Los Amigos Invisibles continue their international tour while promoting “Espérame” feat. Elastic Bond, the third single from “The Paradise”. Earlier in 2018 “El Paradise” was nominated for the Best Latin Rock, Urbano r Alternative Album Grammy. 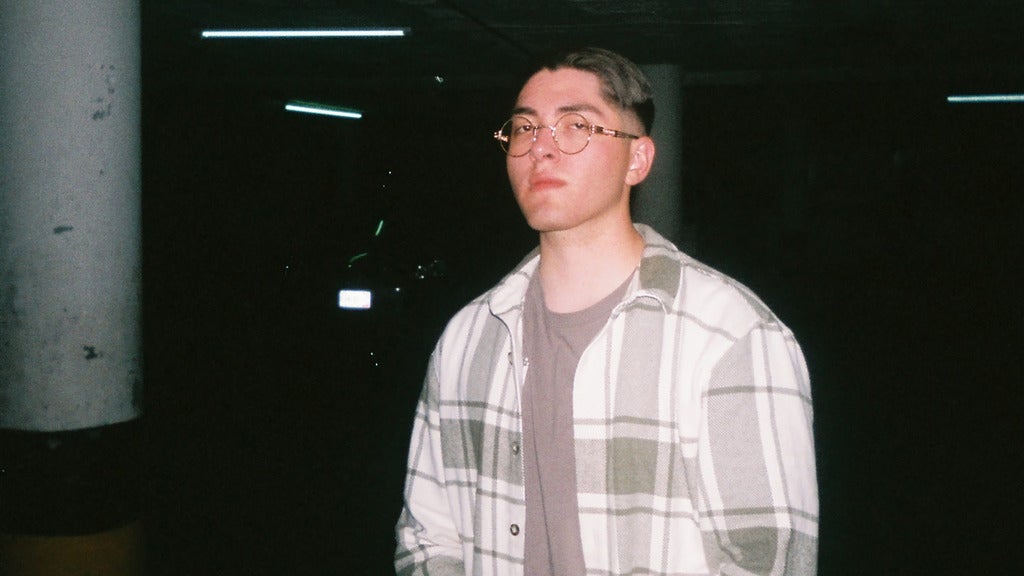 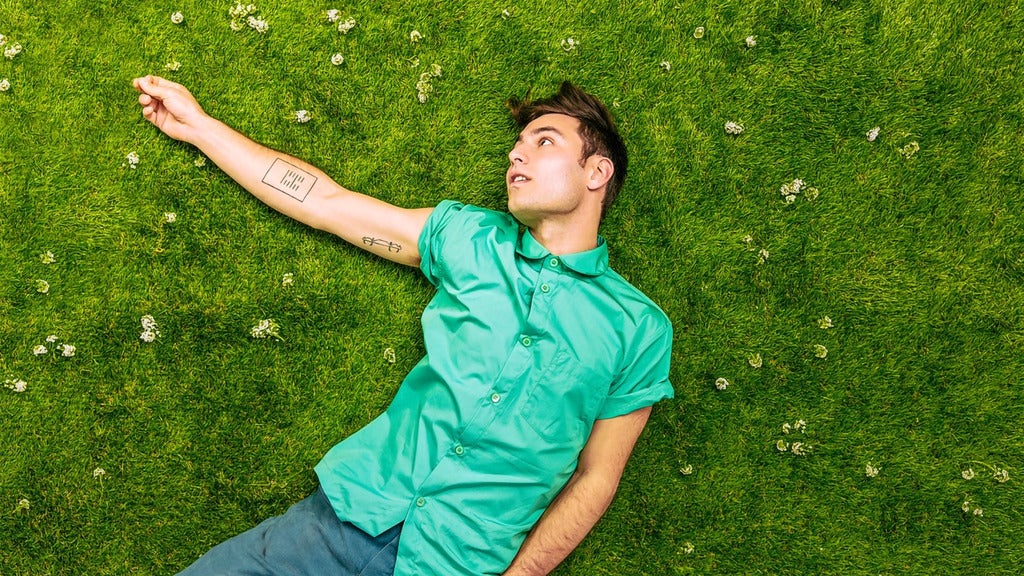