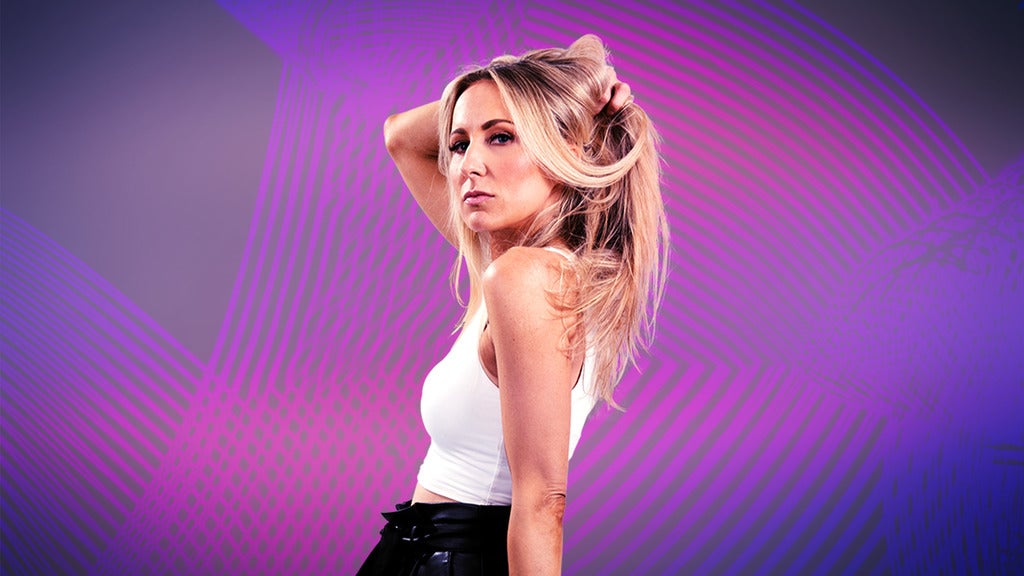 Nikki Glaser is one of the funniest female voices in comedy today. For over a decade at clubs and theatres across the country, and as the host of three hit podcasts, she has been honing her shockingly- honest, no-holds barred style of comedy. Her brand-new daily show, THE NIKKI GLASER PODCAST, launched in 2021 through iHeartMedia and Will Ferrell’s Big Money Players Network. It is a daily companion podcast that is peppered with Nikki’s sense of humor and honesty to help keep listeners sane, well-informed and laughing through life. 2022 was a big year for Nikki. Her E! reality show STUCK IN ST. LOUIS was released to rave reviews. Nikki’s latest comedy special, GOOD CLEAN FILTH (2022) was released on HBO, offering her brutally-honest take on sex, dating, feminism and more. Nikki also returned to host the hit HBO Max series FBOY ISLAND, which was released in July 2022.   Her upcoming nationwide comedy tour THE GOOD GIRL TOUR is kicking off in 2023.   Glaser has taken her love for reality tv to the next level by hosting the new HBO MAX reality dating series FBOY ISLAND. FBOY ISLAND, follows three women who move to a tropical island where they’re joined by 24 men – 12 self-proclaimed “Nice Guys” looking for love and 12 self-proclaimed “FBoys,” there to compete for cold, hard cash. The women will navigate the dating pool together with the hope of finding a lasting love connection. By the finale, all will be revealed – who is a Nice Guy, who is an FBoy and who the women ultimately choose.   Previously, Nikki was flexing her over-sharing muscle as the host of Comedy Central’s first live daily morning show, YOU UP WITH NIKKI GLASER for SiriusXM, which ran from February 2018 to October 2020. Nikki’s recent Netflix comedy special, BANGIN’, was released October 2019. BANGIN’ was the most watched Netflix special of the month and VULTURE included it on their “10 Best Comedy Specials of 2019” year-end list. Previously, Nikki hosted, co-created and executive produced the critically-acclaimed and daring comedic show, NOT SAFE WITH NIKKI GLASER, for Comedy Central and NIKKI & SARA LIVE for MTV.   Nikki was a standout at the Comedy Central Roasts of Alec Baldwin, Bruce Willis and Rob Lowe, which led to her guest-hosting JIMMY KIMMEL LIVE! and hosting the inaugural edition of the 2021 MTV MOVIE & TV AWARDS: UNSCRIPTED, which earned her stellar reviews. She also had memorable film and television roles in Judd Apatow’s TRAINWRECK, NBC’s AP BIO and INSIDE AMY SCHUMER, amongst others.   Nikki has multiple stand-up specials and late-night tv appearances in which she jokes about her most humiliating moments as a woman in the modern world. Nikki’s past and current struggles with anorexia, depression, and anxiety are fair game in both her stand-up, and in in-depth interviews with THE HOWARD STERN SHOW, WTF WITH MARC MARON and JOE ROGAN. She has become a complete open book on mic - and not just for the laughs, she’s also adamant on being the empowering voice for women that she yearned for as a confused adolescent. 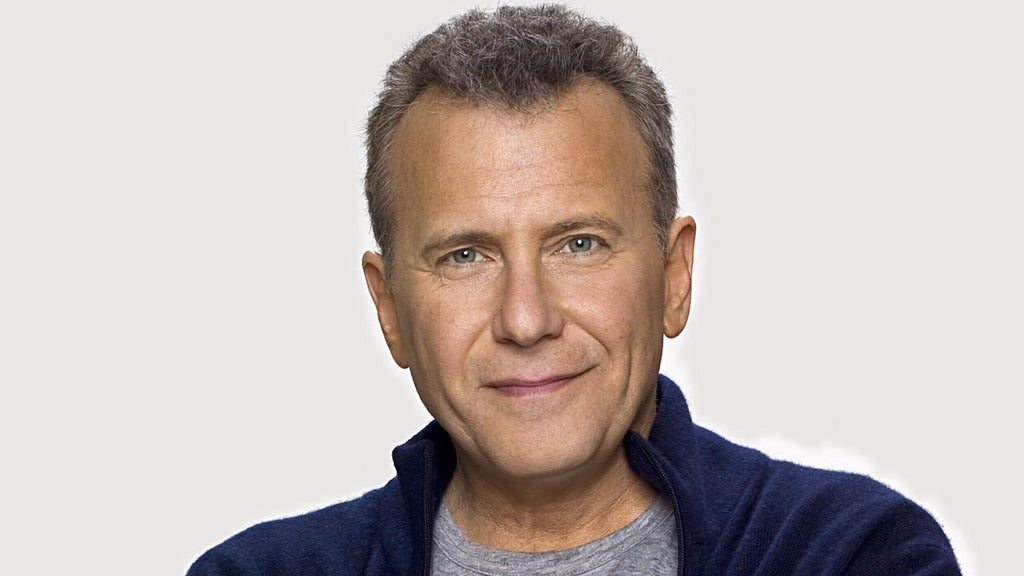 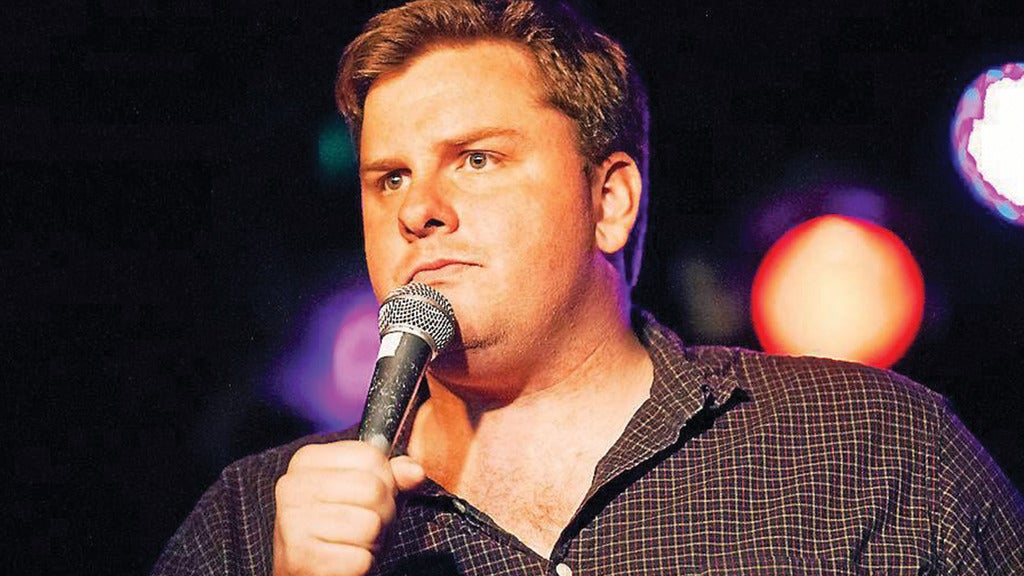 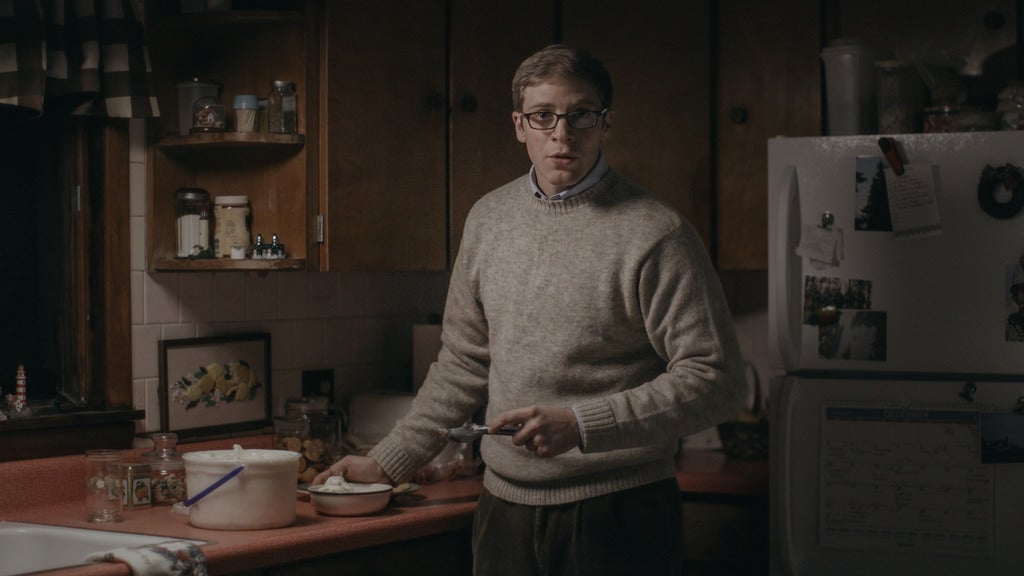