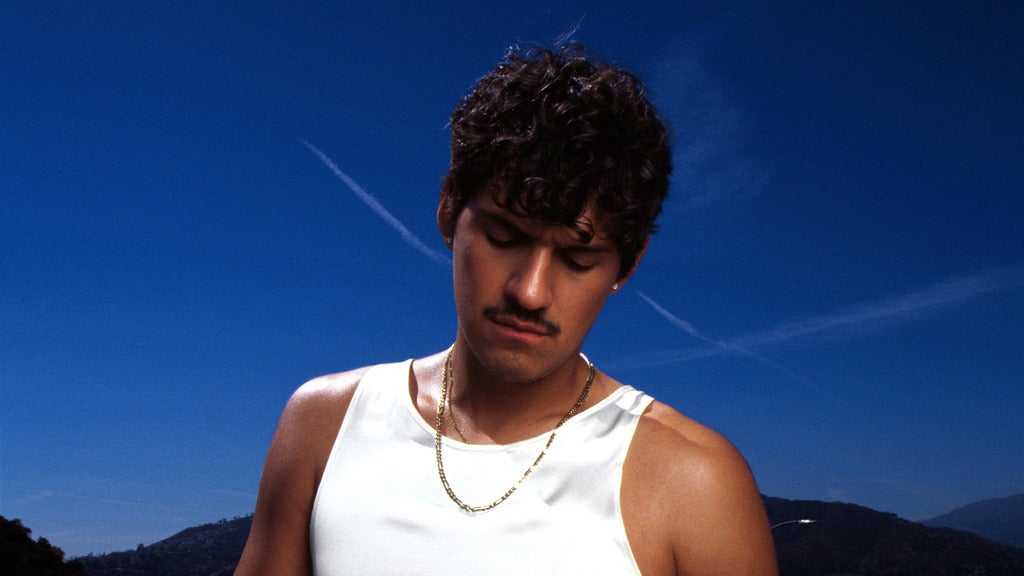 Omar Apollo is one of music’s most exciting shape-shifters. As the 24-year-old Latin GRAMMY-nominated singer/songwriter prepares his debut album, he's holding close to music that feels inventive, experimental, and true to his wide-ranging passion. R&B remains the foundation, but Apollo is branching out with a bilingual fusion of funk, pop, electronic, hip-hop, reggaéton, corridos—as he puts it, “everything.” Apollo’ has had a transformative but linear journey, from listening to Brandy and Stevie Wonder as a kid, to plucking away at a guitar at as a pre-teen, to self-releasing a pair of EPs as a young man—2018’s Stereo and 2019’s Friends—that established his signature “bedroom soul” and earned him love from fans and press (Pitchfork, Rolling Stone, The FADER, et al.). As unique as his sound is, Apollo has garnered as much attention for his lyrics—themes of romantic yearning and self-improvement swirled up with expressions of cultural heritage and identity. Now, he’s leaning even more into all of it, making music that feels closer to his heart than ever. In 2020, he released his unapologetically open-hearted mixtape Apolonio which featured fan favorite “Want U Around” and showed the artist foreshadowing what’s to come next from him musically. Approaching his forthcoming album, Ivory, the artist who once called himself “just a kid from Indiana” is breaking new ground, abandoning all comfort zones, and never looking back.
We use cookies on our website to give you the most relevant experience by remembering your preferences and repeat visits. By clicking “Accept”, you consent to the use of ALL the cookies. However, you may visit "Cookie Settings" to provide a controlled consent.
PRIVACY POLICYCookie SettingsACCEPT
Privacy & Cookies Policy