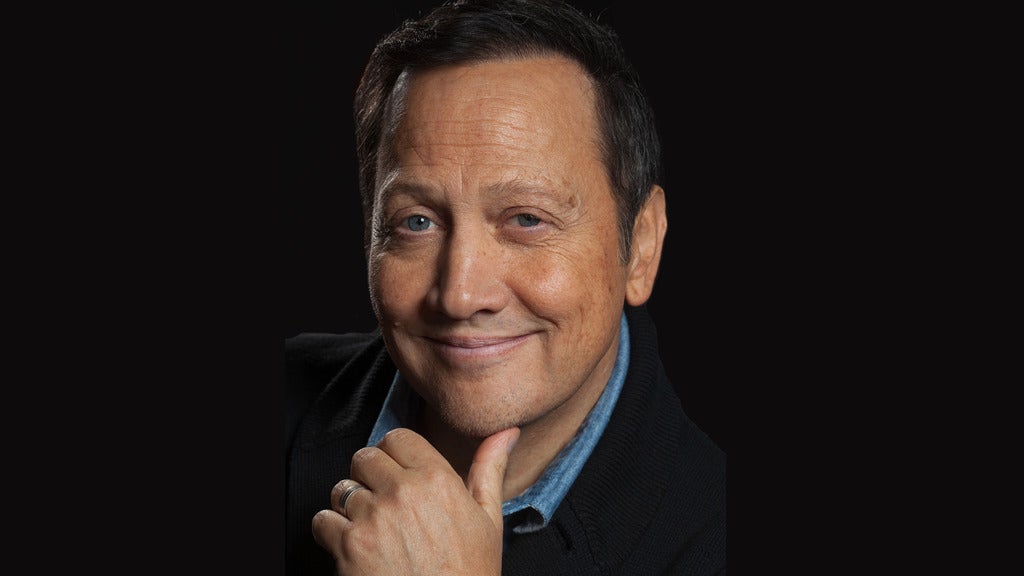 Rob Schneider is an American actor, director, screenwriter, and comedian. A talented actor with an amazing sense of humor and wit, Schneider continues to outclass many of his contemporaries in the comedy genre with his self-deprecating jokes and goofy antics. Though he is known as a popular comedian today, Schneider did not have a fairytale start to his career. He took up a number of odd jobs and performed at local clubs and radio stations before landing the position of a writer for ‘Saturday Night Live.’ Subsequently, he was made a featured player and eventually a cast member. However, not the one to be satisfied easily, he went a step further and made his debut on the big screen. Several supporting roles later, he landed the lead role in ‘Deuce Bigalow: Male Gigolo.’ The film gained much critical acclaim and established him as a comedy actor. Over the course of his career, he has appeared in a number of films, including ‘The Hot Chick,’ ‘The Longest Yard,’ ‘50 First Dates,’ ‘Eight Crazy Nights,’ ‘You Don’t Mess with the Zohan,’ and ‘Grown Ups.’
We use cookies on our website to give you the most relevant experience by remembering your preferences and repeat visits. By clicking “Accept”, you consent to the use of ALL the cookies. However, you may visit "Cookie Settings" to provide a controlled consent.
PRIVACY POLICYCookie SettingsACCEPT
Privacy & Cookies Policy