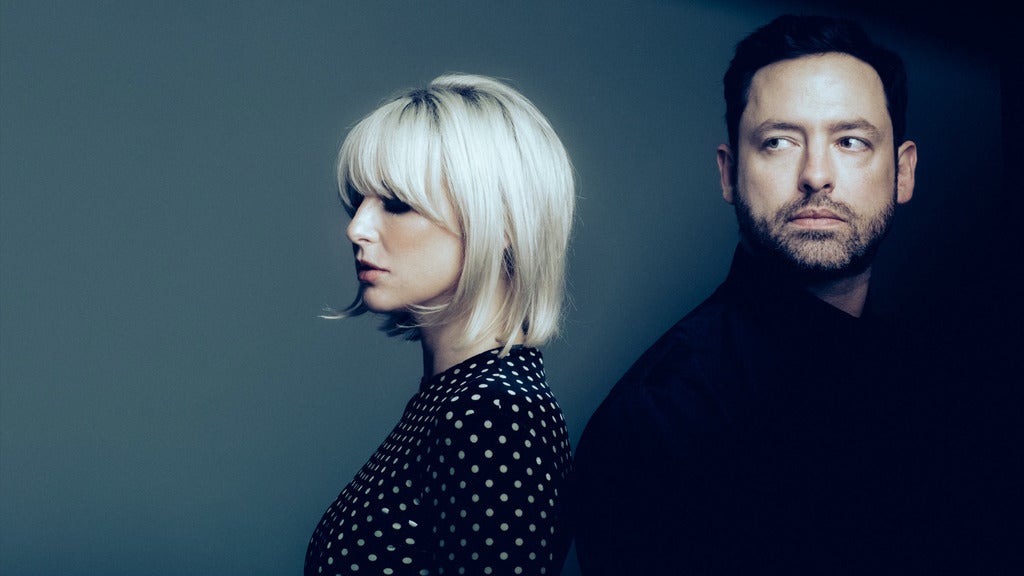 to change the zeitgeist for almost a decade by consistently challenging it with their signature blend of hard-hitting beats, guitar driven dark psychedelia and electronic pop. Since the arrival of 2010’s debut release, Eyelid Movies, the duo has amassed over a billion streams, achieved one platinum-certified single, two gold-certified singles, collaborated with legends such as Tom Morello, Billy Corgan, The Flaming Lips and Miley Cyrus, partnered with Big Boi of Outkast to form supergroup Big Grams, headlined sold out shows worldwide, become a festival staple and toured with artists including Arcade Fire, The xx, Muse, M83, alt-J and more.   With major campaigns for Apple TV+, Peloton and Apple Watch, and additional placement in multiple TV shows, the band’s reach has never been so wide   FANS WHO BOUGHT TICKETS SAY: "Everything about the Phantogram show was awesome...the new songs, the energy, the lights, the encore! They really showed their love and appreciation for their fans." "Phantogram rocked it. They packed the house and had awesome energy levels! Their sound is really their own and the vocals from both of artists were impressive." "Unreal. Phantogram brought so much energy, had an incredible light setup, and played an incredible set."
We use cookies on our website to give you the most relevant experience by remembering your preferences and repeat visits. By clicking “Accept”, you consent to the use of ALL the cookies. However, you may visit "Cookie Settings" to provide a controlled consent.
PRIVACY POLICYCookie SettingsACCEPT
Privacy & Cookies Policy