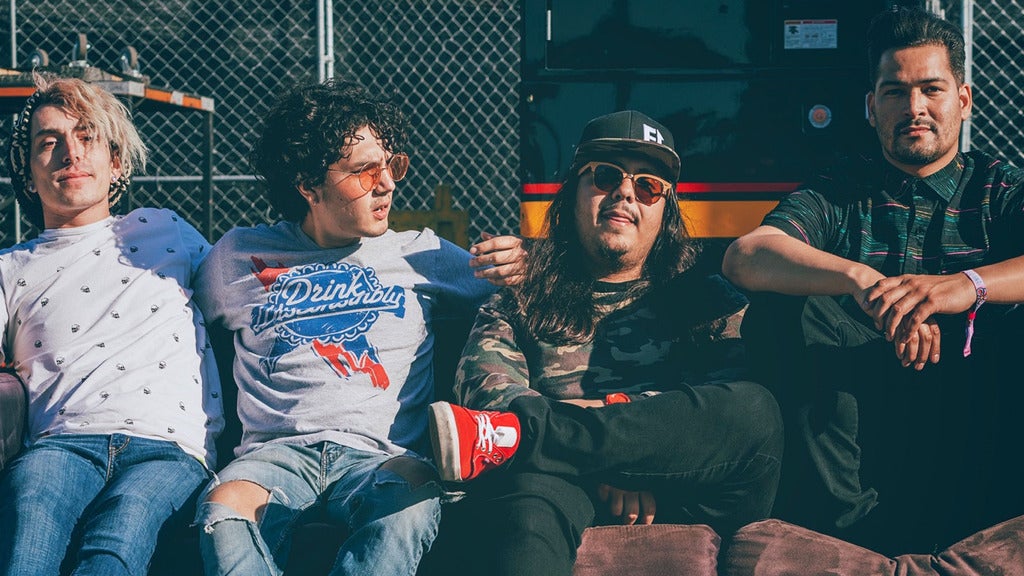 Phoenix, Arizona based, Fayuca, is fronted by founding member, Gabo. Their sound shifts through genres while blending modern-reggae melodies with Latin percussion, tied seamlessly by razor guitar riffs and progressive rock breakdowns.   Their music has been featured on MTV, Univision, FOX Sports and other popular TV networks. Fayuca’s instrumental, was hand picked by movie director Robert Rodriguez to be used as the main title theme to El Rey Network’s original series, MATADOR.   While finishing high school in Tolleson, Arizona, Gabo sparked an interest for writing music and forming a bilingual-rock band. Since their first album release in 2004, Fayuca has launched four studio albums, including released on Fervor Records, which fueled an MTVu launch in 2013. Their songs promote Latino culture, good vibes, and self-identification. Touring insatiably between writing and recording music, Fayuca strives to inspire people around the world by spreading a message of courage, love, and empowerment.
We use cookies on our website to give you the most relevant experience by remembering your preferences and repeat visits. By clicking “Accept”, you consent to the use of ALL the cookies. However, you may visit "Cookie Settings" to provide a controlled consent.
PRIVACY POLICYCookie SettingsACCEPT
Privacy & Cookies Policy