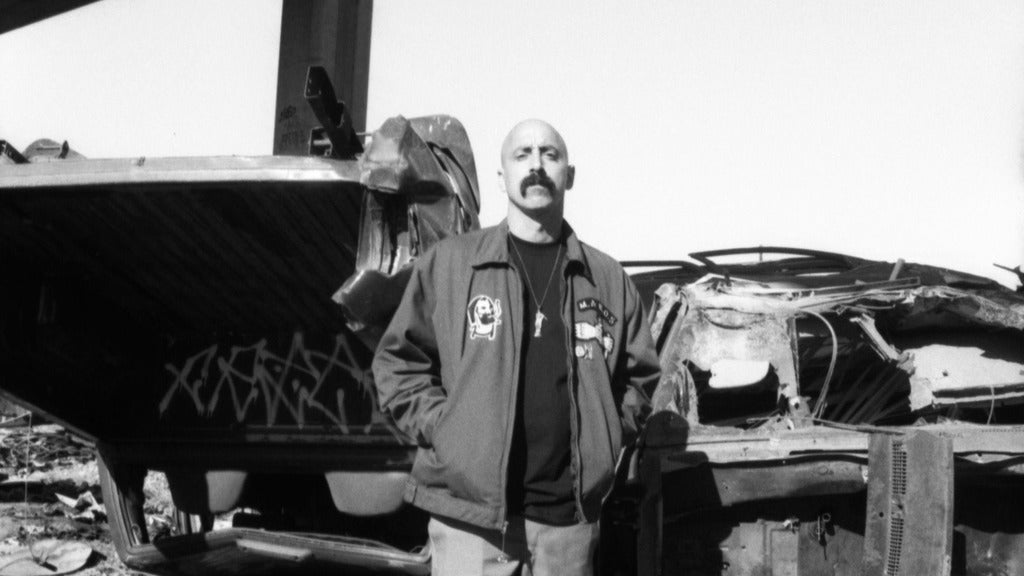 He’s been described as a Chicano Flannery O’Connor playing chiptune Ministry, the Sleaford Mods of the American Southwest, Suicide for the 21st Century and Ghostmane meets darkwave synthpunk dashed with early Ween’s glue-huffing pop. Lyrically, his sometimes romantic, oftentimes violent storytelling tunes lean toward Narcocorrido, the bloody ballads of Mexican drug cartels. It sounds dark on the surface, but really N8NOFACE’s music is a lot of fun, and as exciting and cathartic as the birth of punk rock and hiphop.   Nate, or N8, NOFACE is animated and all over the map when he speaks. But, he always gets straight to the point, just like his music. His songs often clock in around 1-minute long, typically abruptly ending before even repeating a chorus. The songs are built around a few stark, evocative mantra-like lines about life’s struggles over a simple, hummable hook. That he’s so prolific with these 50-60 second dark pop masterpieces is astonishing. “If you can’t explain it simply you don’t know what you’re talking about,” he says.   “I do scream rap, but after that I might pick up a banjo and do outlaw country,” N8 says, discussing the multiple personalities of his music. “I want to do it all. I am a little bit of everything, why can’t I use every frequency to tell those stories?”   He’s been making and posting glitchy synthpunk since the days of MySpace, when he first gained attention in chiptune duo Crimekillz. Even before the demise of that band, however, N8NOFACE was disseminating his dadaist lo-fi rants online, recording them on the cheap on his home computer setup. “Even to this day, everything I do is recorded in my closet,” he says. “I’ve never recorded at a studio. My goal was always to try to make these genres with the gear that I have, which comes from hip hop. I just do it the wrong way and it comes out my sound.”   N8NOFACE has to date released 5 proper albums (available on vinyl) — Homicide (2022) Don’t Dial 911 with EYEDRESS (2021) Bound To Let You Down (2021), Just Here To Die (2020), Synth Up The Punks (2019) and True Story (2018) — and a slew of singles, mixtapes and collaborations, many of them with sprawling double-digit track listings. Before relocating to Long Beach, CA around a decade ago, he owned a graffiti & record store in his hometown of Tucson, AZ. It was here that he developed his vast musical taste from grimy hiphop beats to seminal aggressive synth punks The Screamers.   “I grew up around some guys living outside the lines of the law,” N8 explains. “When I first started doing this I called it Narco Punk. I’m not glorifying it, I’m giving both sides of the story. Telling the heartbreaking side of the dark side.” Coming from a hiphop and border town culture, he found it difficult to share his esoteric tastes with friends. “How do I make my friends enjoy this music?” he wondered. “I’ll take some Suicide music and twist it to get my friends to listen to this.”   It worked. Slowly at first, but 2020 proved the year N8NOFACE truly broke out, thanks to the world briefly hitting pause. “COVID leveled the playing field, I’ve never toured and people just found me through the Internet. I did some streams that launched me.” Today, N8NOFACE is quickly becoming the, uh, face of a raw, exciting sound.  Having done national tours with City Morgue, Ho99o9, and playing festivals, N8 is putting in the work that attracts fans far and wide. 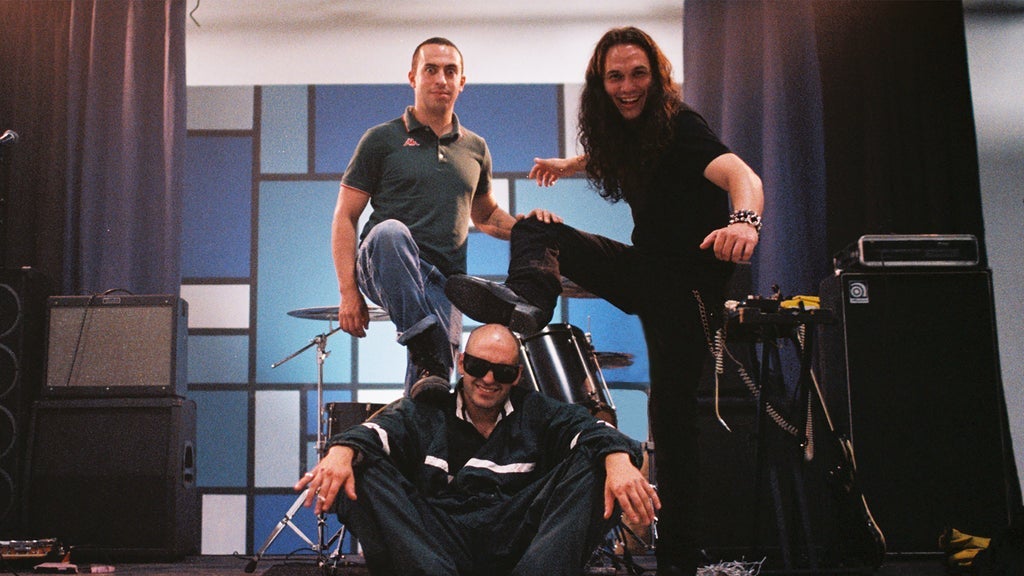 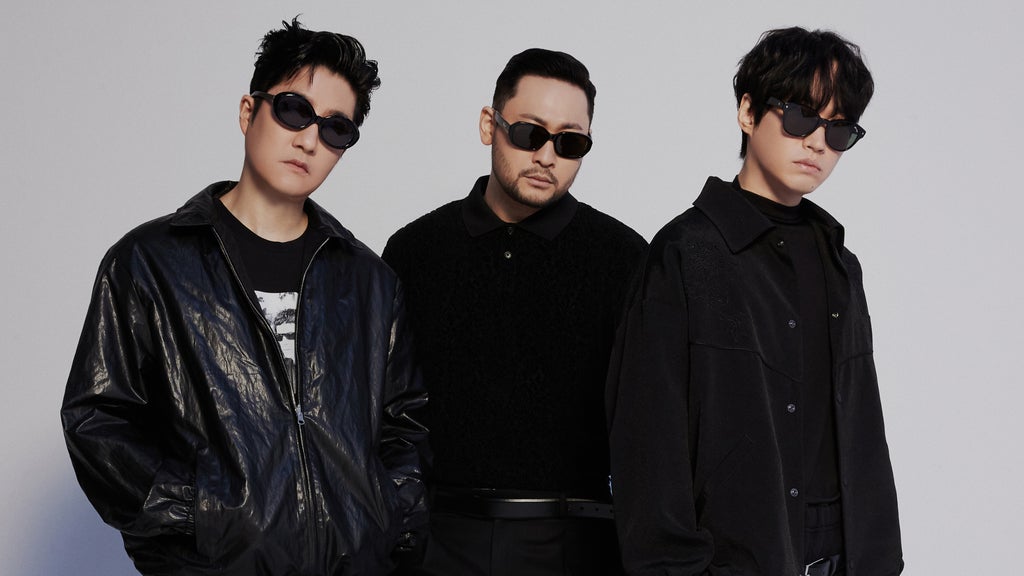 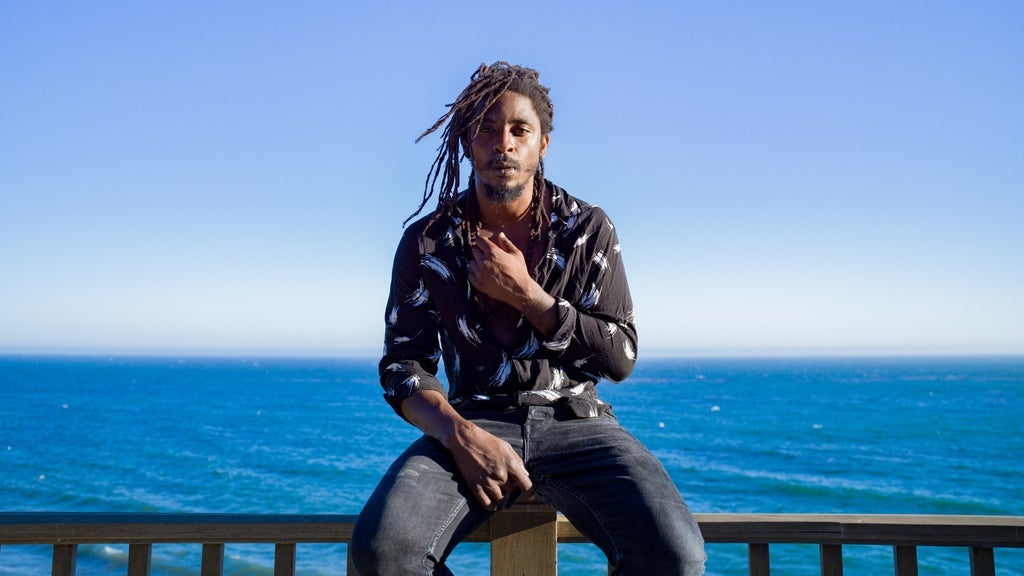