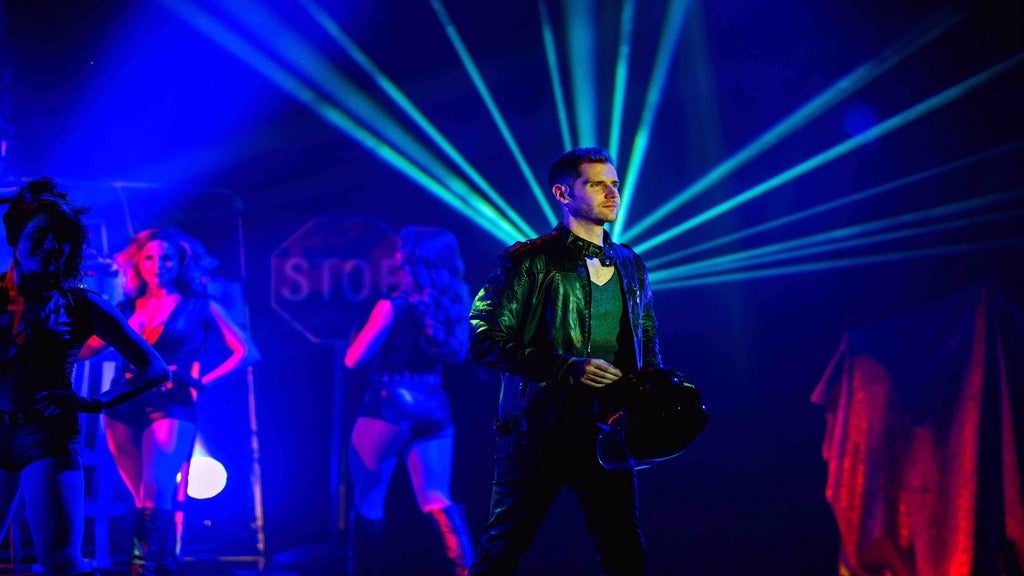 One of the world’s most celebrated illusionists, Rob Lake’s mindblowing illusions dazzle and entertain millions across network television, in Times Square, on the Vegas strip, Atlantic City,  Atlantis Bahamas, and before sold-out audiences in casinos, arenas, and theatres worldwide.

His astonishing original illusions are uniquely presented as awe-inspiring storytelling on the grandest scale.

Named “The World's Greatest Illusionist” by NBC, Rob is internationally renowned for his mesmerizing and award-winning illusion spectacular.  He has sold Millions of Dollars in tickets around the world.

In 2008, Rob became the youngest magician in history to receive the holy grail of the magic world — The Merlin Award – as ‘International Stage Magician of the Year.’ This award is magic’s highest honor and the industry equivalent of an Oscar.

Rob headlines in venues around the world bringing his physics- and sometimes even death-defying illusions to audiences across The US and in more than 40 countries throughout Europe, Asia, Australia, The Middle East, including performances at The Dolby Theatre in Hollywood, Caesars Palace Coliseum in Las Vegas, Atlantic City, Lake Tahoe, and for 3.5 years as the resident headliner at at the iconic Atlantis Resort in The Bahamas.

Rob dedicates time, support and his voice to causes he holds near and dear to his heart – supporting members of the military and Animal Rescue. In fact, his own furry companion Roger, a Yorkie mutt, was once a rescue dog, and has become a popular part of his show, as well.