Rise of the Prospects 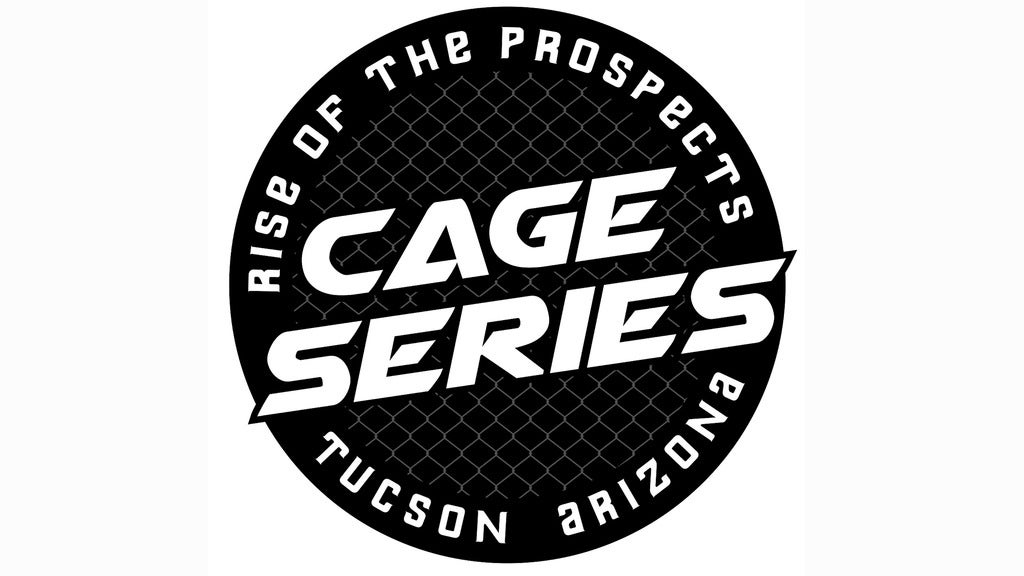 The first Rise of the Prospects was held in Tucson, AZ on October 8, 2017 to a sold-out crowd. ROP founders, Chris Cariaso and Jen Richardson, had recently just moved to Tucson from San Francisco and noticed that they were constantly traveling to attend and compete in shows. This frustration led to the creation of Tucson's biggest amateur Muay Thai and Brazilian Jiu Jitsu competition! ROP was the first local tournament to offer both Muay Thai and BJJ cards in the same event, promoting the intersection of two commonly separate sports.

With the help of Savannah Quiroz, their production manager, Chris and Jen ensured that their event would be like no other in the area by leaning heavily on their strong community ties to create a healthy, competitive and exciting environment! Savannah ensures that every event is over the top with the best technology quality, in graphics and in show production, to give every fighter - new or experienced - their very own star-studded spotlight moment for each fight!

The first three ROP events were held at the Whistle Stop Depot, a small venue made from all recycled material with an enclosed outdoor area, before the event got too large to stay there. The consistantly large crowd pushed ROP to Hotel Tucson for a couple shows, before landing at Tucson's historic Rialto Theatre.

The Rialto Theatre is a local Tucsonian landmark, rich with history and an active non-profit, that seats up to 1200 guests but still retains the comfortable atmosphere of a small venue! Rise of the Prospects: The Return is the fifth consecutive ROP event held at the Rialto, with more to come!