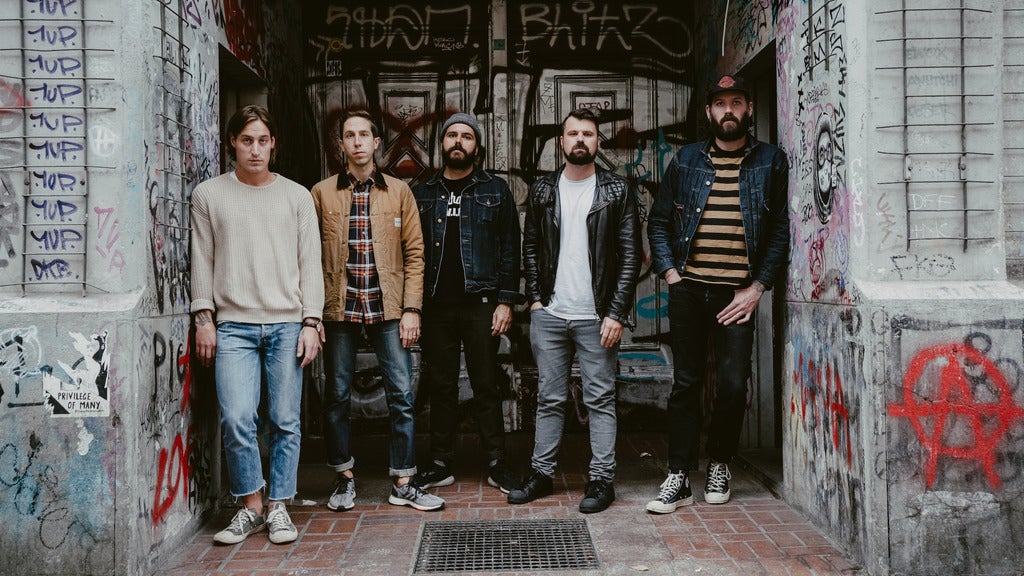 Few bands on their 22nd lap around the scene could claim to be in “just getting started” mode as much as punk stalwarts Silverstein.   The release of their tenth studio album, Misery Made Me, finds the group spring boarding off the heights they’ve reached over the past handful of years; their latest album (2020’s A Beautiful Place To Drown) adding 80 Million streams to a mind-numbing career total of 500 Million; it collecting a nomination for Rock Album Of The Year at the esteemed Juno Awards; and its most recent headliner selling out nearly every date in elite rooms.   In bringing Misery Made Me to life Silverstein have continued to build on their already-wide reaching impact. Immersing themselves in new technologies like TikTok, Discord, NFTs, the metaverse and Twitch (even holding public writing sessions with fans over the latter) during its formation, the band have confirmed their unique ability to adapt and connect in all cycles of their career.   Interestingly, amid all the positivity and connectivity injected into its creation there comes a dark set of themes underpinning the album, as its title might suggest. Inspired by the past two years, Misery Made Me is a depiction of Silverstein – and world at large’s – collective turmoil, frustration, and anxiety.   “I wanted to explore the meaning of ‘Misery’ as a main theme throughout the album,” says vocalist Shane Told. “Despite the mountains climbed and boulders pushed during recent years, we were confronted by the weight and misery of staying relatively in the same place for a long period of time. Finding peace in the reality of this misery became important. The record is about the acceptance of a new reality and adapting to it.”   Ultimately, Misery Made Me finds the band trying to navigate the ever-worsening challenges of our modern world – angst, doomscrolling, and disassociation. It’s a record that is a product of the moment in time in which it was created yet doesn’t feel like it will date itself anytime soon, as many of its topics of loneliness, anxiety and isolation are eternal human struggles.   Exemplified by the anthemic opener ‘Our Song’, Misery Made Me is part acceptance of the band’s personal miseries, and part declaration that they will not be buried by them. At the back end of the record lies ‘Live Like This’ (ft. nothing,nowhere.) and arguably its most bleak and haunting lyric: “I don’t want to die, but I can’t live like this.”   Singles ‘It’s Over’ and ‘Ultraviolet’ dive deeper into this feeling of desperation, describing the utter helplessness of losing control to anxiety.   “’It’s Over’ is about the spiral that leads to giving up,” shares guitarist Paul Marc Rousseau. “Those anxiety packed hours when you can’t feel anything but the low, steady crescendo of panic that eventually gets so intense your fingertips lose sensation. It’s hopeless to feel but pointless to endure. I didn’t learn anything from feeling that way. I just wanted it to stop.”   “’Ultraviolet’ is about feeling powerless and under the control of the chemicals in your brain,” he adds. “Ultraviolet light itself being invisible felt like the right way to describe this notion. To get lost in this unseeable thing. UV also causes physical damage to our skin, so it serves as a sort of ‘proof’ that something invisible like anxiety can hurt us.”   Filled with moments of relentless energy throwing back to their hardcore roots (‘Die Alone’ ft. Andrew Neufeld), to visionary moments of modern heavy (‘The Altar / Mary’), Misery Made Me fastens Silverstein’s status as torchbearers of the scene on all fronts.   It’s both intriguing and inspiring that a band – who could have merely rested on the impressive legacy they’ve already cemented – would continue to dig deep and find the inspiration to reach people in meaningful new ways. Misery Made Me is a campaign hinged on Silverstein’s reflection and gratitude for their roots, their honouring of their earliest fans, and their staunch desire to explore forward-thinking and adventurous ways to connect with new ones.   Misery Made Me is out May 6 via UNFD. 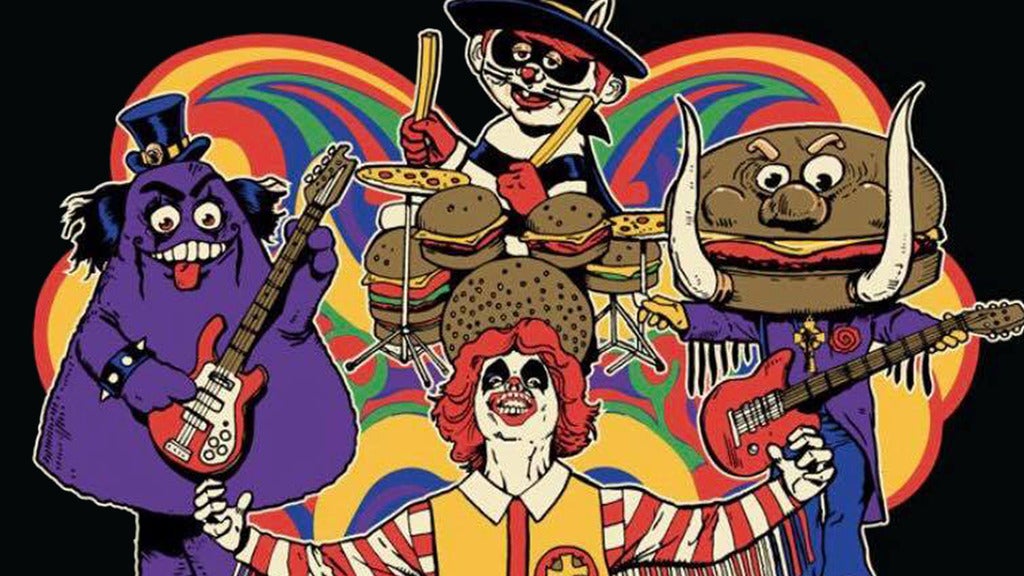